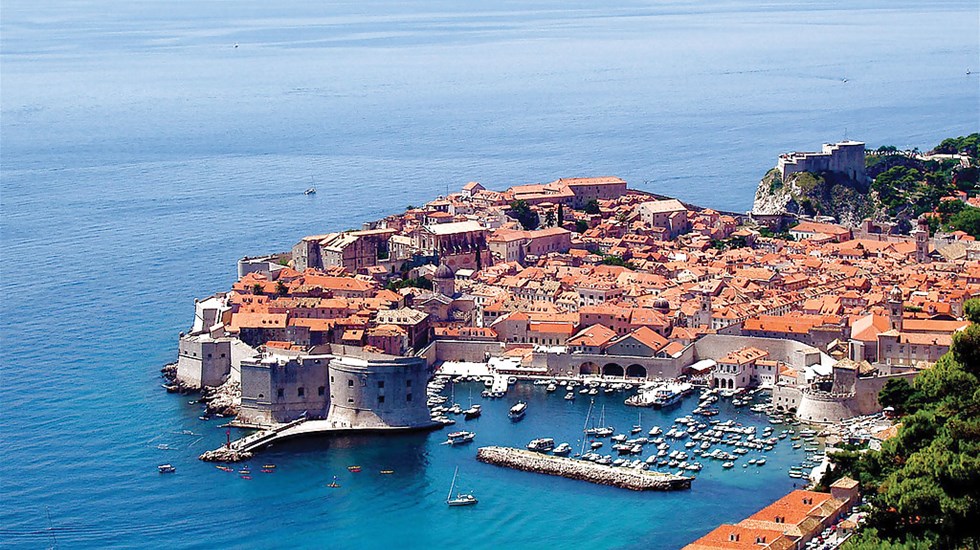 In September we head off to Croatia for a sailing adventure around the many beautiful islands off the coast there. 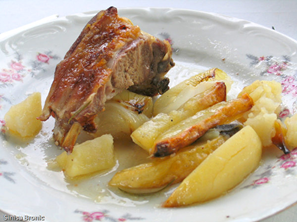 The whole area is steeped in history from the times of the ancient Greeks and Romans right up to modern times and is regarded by many as the most beautiful coastline and absolutely one of the best spots for sailing in the world.

Over the coming weeks we’ll take you on a journey along the Croatian coastline and around the islands and give you a sneak peak at what you can expect on our next sailing adventure there.

Cricket we doubt would be the first thing on your mind when you’re planning a trip away sailing in Europe, and Croatia is about as far away from the cricket scene as it’s possible to imagine. But that’s where you’d be wrong.

On the small island of Vis, the most westerly of the group of islands off Split, cricket has a long, if somewhat fractured history.

The first historical record of cricket being played on Vis dates back to 1809, when Captain William Hoste, a former ship boy of Admiral Lord Nelson, was posted there. In between fighting the French and sinking the French fleet, Hoste spent six years on the island. There’s little evidence he played himself, but he noted at the time that “we have established a cricket club at this wretched place, and when we do get anchored for a few hours, it passes away an hour very well.”

Fast forward nearly 200 years and Vis-born Nik Roki heads back to the island of his birth after emigrating to Australia as a youngster. His son, Oliver, like his father an avid cricket fan, was astounded to find the connection Vis had with the sport when he read a book called “Remember Nelson” and came across the letter from Hoste mentioning the ‘club’.

Sensing an opportunity to mix business with pleasure (his family now owns a vineyard and restaurant on Vis) he set about resurrecting the club, which today has around 30 adult members, as well as a junior team. Ex pats and Croatians who have returned from the UK, Australia and South Africa now make up a committed group of cricket players in the country, and the Vis pitch is firmly on the fixture list.

Griff Rhys-Jones visited the island and played a game of cricket against the MCC (the Munich Cricket Club) in the 2011 BBC series “Three Men Go To Venice” (cricket match is ~8mins in) and the cricket club itself has its own website, with a short history of its (re)establishment.

When we visit Vis in September, there’ll certainly be an opportunity to visit the cricket club, although we don’t have a match arranged (yet). A major focus of our visit will be the vineyard and restaurant.

Run by Nik’s son Oliver (who is club captain), the Roki Winery produces some of the best wine in the region and has an informal eatery at the vineyard in the tiny village of Plisko Polje, on the old road between Vis and Komiza.

We’ll be visiting to enjoy authentic Dalmatian home cooking and sample some of the excellent wine, eating in the open air in the informal restaurant set under a tree in the vineyard itself.

Also not to be missed is the local speciality, Grappa Mirta, a grappa mixed with myrtle.

When we arrive, be sure to ask Oliver about his father’s connection with the MCG. We’ll reveal more about this, and the ‘cod connection’, next time… 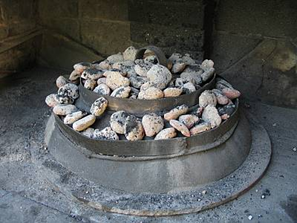 A name that invoked much merriment (and confusion among our Croatian hosts), a ‘Peka’ is in fact a domed clay or metal pot placed in an open hearth and heaped with hot coals.

Concentrating flavours and aromas under its top, the “Peka” produces exquisitely savoury dishes. It is a delicious way to cook meat, poultry, seafood and even great tasting bread.

This Lamb Peka is among the most popular meat dishes to try in Croatia. Fresh young meat and Mediterranean herbs give this dish an ancient flavour of distinguished beauty and simplicity.

Together with the lamb on the stick this is the most appreciated meat dish in the Dalmatia region.

We don’t normally have the ability to dig a hole, make a fire, burn it down and set the coals around the pot, so I’ve done a recipe that can be done at home…